A couple of weeks ago, I visited Washington, D.C., for the first time since leaving the job that had kept me in D.C. for two years. Last fall, I left that city to move back to the South—the region in which I’d been born and raised—to Charleston, South Carolina, which my family has called home for a number of years.

When I arrived back in D.C., I fell easily into the rhythms of my former life. One morning, I put on my clergy collar and a stole and attended a rally and march to the White House led by Rev. Dr. William J. Barber II. Then I spent three days attending Sojourners’ Summit for Change, a convening of faith leaders dedicated to seeking justice for all people and the transformation of the world. It was invigorating to be back in such powerful spaces, surrounded by others who share my convictions, united in a singular effort to counteract a harmful administration and fight for a better reality. It was motivating, empowering, and frankly relaxing to return to that world—where “fighting with” generally means “fighting alongside” rather than “fighting against.” 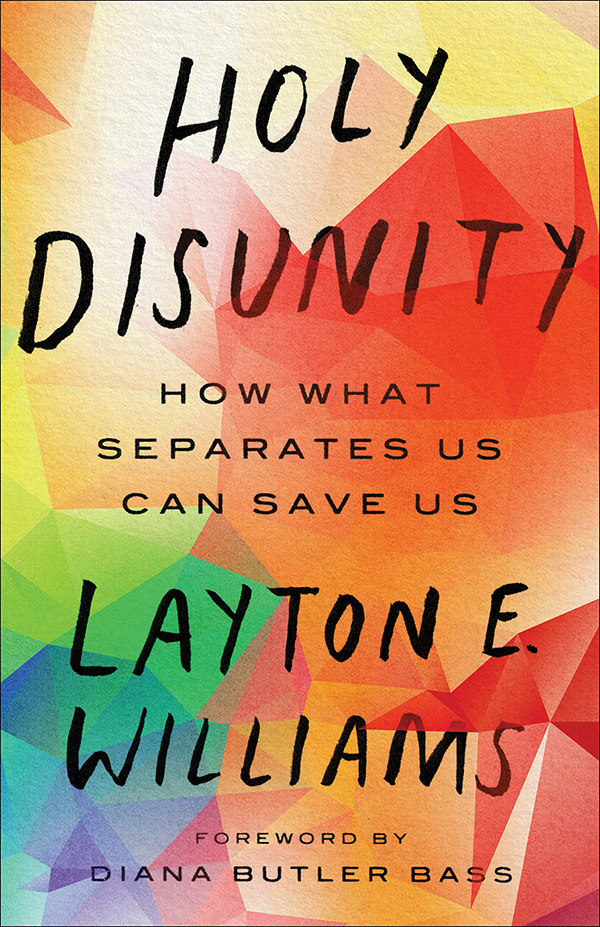 When the week ended, I hugged my progressive Christian friends goodbye and drove through the winding mountain highways of Virginia and North Carolina back down to the marshy waterways of low country South Carolina—a home where almost no one I know and love shares my set of political, theological, and ideological beliefs. Some disagree with my queerness; others disagree with my perspective on the current administration and its policies; and still others disagree with my convictions about our primary calling as Christians to love and seek justice. To my D.C. friends it must seem strange that I chose to leave behind my life of daily justice work and protests in favor of returning to a region that isn’t exactly known for its commitment to rapid progress. Yet this is the place God called me to return to, as minister and truthteller, to do my part in the hard and unending work of putting this broken world back together.

During a time in which the injustices and brokenness of this world seem overwhelming, the problems insurmountable, and the solutions intangible—life in D.C. gave me endless opportunities to respond and take action. It was good, important, exhausting, and inspiring work. But I couldn’t shake a growing nudge that it was time to return home to the South. On the one hand, I had friends and fellow activists telling folks that we needed to “come get our people” and on the other hand, I had the very real fear that, if the world divided entirely into factions of the like-minded, I would find myself separated across that gaping chasm from the people I love most—my family. I also knew, deep down in my bones, that for all its flaws, the South holds a particular kind of deep capacity for transformation and growth.

I have always challenged talk of coastal elites as if those of us living in big cities are all one homogenous group of intellectual urbanites, disconnected from the realities of the rest of America. Most of the people I’ve known in the big cities I’ve lived in come from smaller places, working class families, and complex and nuanced backgrounds. And I’ve been similarly frustrated by the rush to write off the region I come from as a lost cause—hopelessly racist, isolationist, and bigoted. Like my friends in the coastal cities, the South is complicated. It has a painful history and some very real painful realities in its present. But I’d argue that in a way, that sets up Southerners to be particularly capable of wrestling with the complex issues that face our country and our world now.

The South can’t hide from its past and it can’t fix it, so those of us who claim the South as home are forced to reckon with its hard, unresolved, complex realities, its scars and wounds, right alongside its beauty. We carve out life in the midst of all of that. Communal life is so crucial here. We show up for one another. And it’s true, that there can be distrust toward outsiders, but it’s also true that differences—even very significant differences—can be overcome and even embraced as community between people develops. With that embrace of community, we sow the seeds for real transformation and justice.

At one point during my time in D.C., I couldn’t name the last time I’d interacted with someone who didn’t share my political views. In Charleston, I do that every single day: my hairstylist, my favorite bartender, my neighbors, and my family members all identify as something other than liberal. And on Sunday mornings, I show up to church and minister to a group of people who intentionally come together to confront and wrestle with the hard questions of faith—from reckoning with racism and bigotry to who deserves mercy—even across their deeply different perspectives. Change in the South does feel slower, more incremental, than I experienced in D.C. But it happens through relationship, on a human level, which gives that change a strength of foundation, a transformative power, that abstract concepts cannot achieve in the same way. And I have privilege that allows me to do this work in this place. My whiteness, my southernness, and the fact that my queerness isn’t readily evident allow me to move with relative freedom in spaces and conversations in ways that others aren’t able to. And that is part of why I recognize that this hard and holy work is mine to do.

In the closing sermon of that D.C. conference I attended, Rev. Traci Blackmon said this about our call to justice and faith, “Activism is part of discipleship, but the difference is that our goal can never be the annihilation of other people. As followers of The Way, our goal is the redemption of all people…even those who stand against us.”

I don’t believe the way to a better world will come from forcing a hollow unity that delays justice, silences truth, and offers only superficial inclusion to those on the margins. But I also don’t believe the way forward is to annihilate everyone unlike us…or anyone for that matter. The way forward is through relationship—complex, honest, human relationship—which allows us to persist in and learn from our state of disunity and hold on to both our firm commitments to justice and to one another. And I believe the South, with its deep roots in hospitality and community, can show the way. 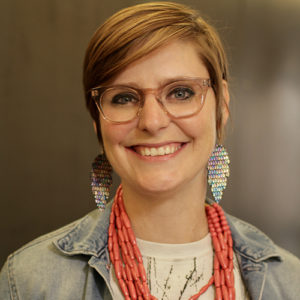 Layton E. Williams is an ordained minister in the Presbyterian Church (U.S.A.) and a writer. She is the author of Holy Disunity: How What Separate Us Can Save Us, forthcoming this October from Westminster John Knox Press. She earned a MDiv from Austin Presbyterian Theological Seminary and currently lives in Charleston, South Carolina.