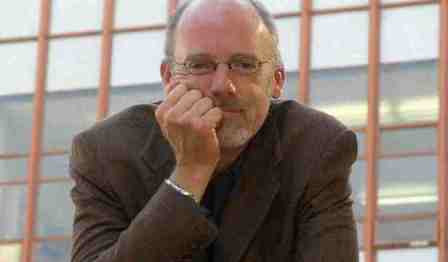 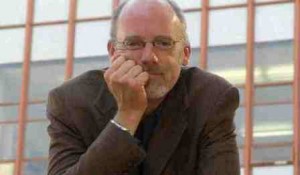 The Wild Goose is lucky to have Jay Emerson Johnson joining us as one of this year’s featured speakers.

A theologian and Episcopal priest, Johnson has worked for the Center for Lesbian and Gay Studies in Religion and Ministry since 2003 in various capacities, most recently as Senior Director, Academic Research & Resources. In 2008 he joined the core doctoral faculty of the Graduate Theological Union (GTU) and teaches courses at Pacific School of Religion and the Church Divinity School of the Pacific, both member schools of the GTU.

From 2001 to 2007, Jay served as the co-chair of the Gay Men’s Issues in Religion Group of the American Academy of Religion. Since 2006 he has been a member of the editorial board of the Journal of Theology and Sexuality. He has also served as a parish priest in the Episcopal Dioceses of Chicago and California and is currently a clergy associate at the Church of the Good Shepherd in Berkeley. Jay’s first book, Dancing with God: Anglican Christianity and the Practice of Hope, was published in 2005.

His current research and writing interests involve the intersections of critical social theory and Christian traditions. Jay is a popular retreat leader and facilitator of adult education programs, both in the San Francisco Bay Area and around the country. Jay also maintains a blogging site: Peculiar Faith.