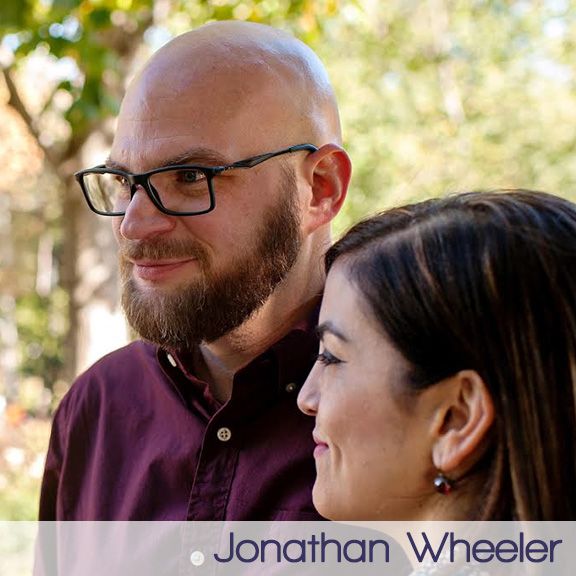 Jonathan Wheeler | Bass
Born and raised a preacher’s kid (and grand-kid) in eastern North Carolina, Jonathan is a web-developer by day and a video-gamer (and occasional whiskey-drinker) by night. He lives and works in Huntsville, AL and plays bass guitar for the church that changed his life, GracePointe Church in Franklin, TN.

Jonathan loves all music but especially grooves by groups whose songs he cannot replicate (Snarky Puppy or Dirty Loops, anyone?). He also loves all things tech, but prefers Android or Microsoft to the vastly inferior Apple. He also is into theological criticism, but only when a theology negatively affects those who it should be helping. He’s a big fan of Benjamin Corey, Mike McMargue, Stan Mitchell, Melissa Greene, and pretty much everyone coming to Wild Goose.

J-Dub has been married to a Palestinian Arab Christian for almost 11 years, and he still only knows about 100 words of Arabic. Too many video games, too little time… 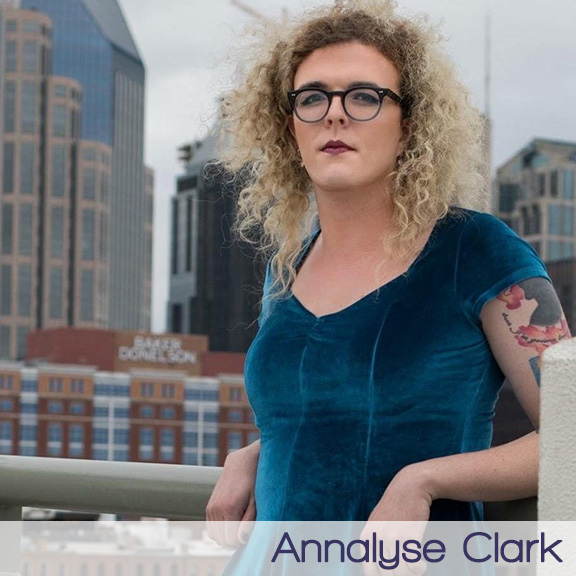 Annalyse Clark | Guitar
Annalyse Clark is a 21 year-old musician from the Nashville area. She is currently about to enter her third year of studying Music Composition and English Literature at Vanderbilt University. Annalyse (or Anna for short) loves most kinds of music, scary movies, books, and good vegetarian food. 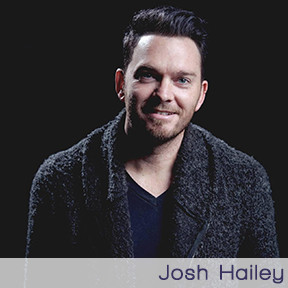 Josh Hailey | Keys
Josh Hailey
Melissa Green and Josh Hailey have worked together for the past 16 years. They currently both serve at GRACEPOINTE church where Melissa is the Associate Pastor and Josh is the Creative Director.