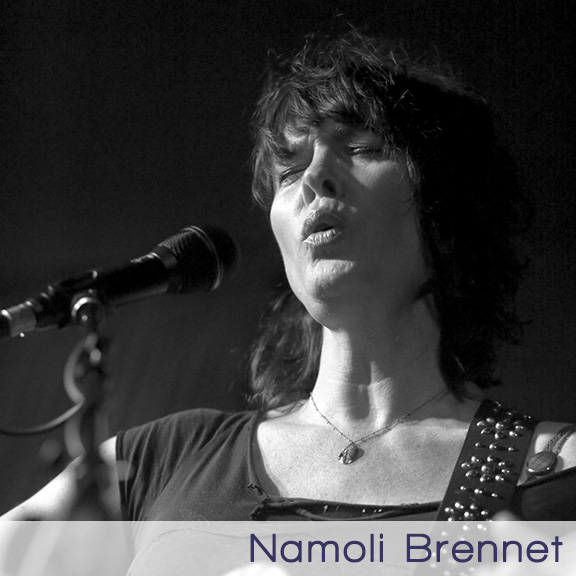 Namoli Brennet had already been pursuing a career as a touring songwriter and working as music director at a liberal-seeming church when she came out as transgender. People were both vocally opposed and supportive, and the church was ultimately forced to fire her despite the success of the music program. Since then she’s firmly established herself both nationally and internationally as a gifted, passionate songwriter and performer. She’s played on stages in the US, Canada, Europe and Mexico and was recently included in the Bilerico list, “50 successful transgender Americans you should know.” Namoli has been heard on NPR, German Public Radio and her music was featured in the Emmy-Award-Winning documentary, “Out in the Silence.”