Admit it. There’s a book in you. You’re just not quite sure how to get it out, write it down, turn it into a book, and get it to your audience. This session helps you jumpstart the process. We’ll do a 0-to-60 tour of the process, complete with resources and tools of the trade to get you moving from scribbles on beer coasters to the big idea, to a book proposal, to establishing a writing schedule. Whether you want to self-publish or work with a traditional publisher, this session will help you take the first important steps. 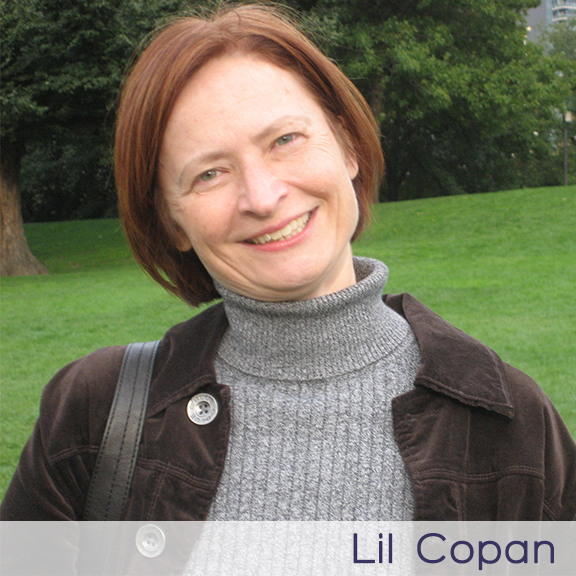 Lil Copan serves as Senior Acquisitions Editor for general trade books at Eerdmans Publishing. Having previously worked in acquisitions for several religious publishing houses — Abingdon Press, Ave Maria Press, and Paraclete Press, among others — Copan brings two decades of experience to Eerdmans. Among her areas of expertise are trade line development, project management, author and platform cultivation, substantive editing, and cross-platform content development. Copan has worked with an impressive array of bestselling authors, including Madeleine L’Engle, Scot McKnight, Debbie Blue, Amy Frykholm, Thomas Lynch, and Lauren Winner. She acquired Frederick Buechner’s Faces of Jesus for Paraclete in 2004 and was credited by Jana Riess in a 2011 Publishers Weekly interview for having “brilliantly suggested” the concept for her book Flunking Sainthood.