The term sanctuary has been used in many ways, both within the church and in the current divisive political climate. While the word has many different definitions and implications, it generally means “a place of refuge or safety.” In this panel, we will work together to expand our conceptions of sanctuary to include simple idea that everyday people can come together to keep each other safe. We envision places of refuge at many different levels (individual, family, neighborhood, institution, and city and state) to ensure the safety of specific targeted communities. We will also hear from members of the Asheville sanctuary coalition who will share what motivates their work and how it has strengthened the local community. Sanctuary is not merely a response to raids and detentions; it is a vision for what our communities can be and a measure of our capacity to love. 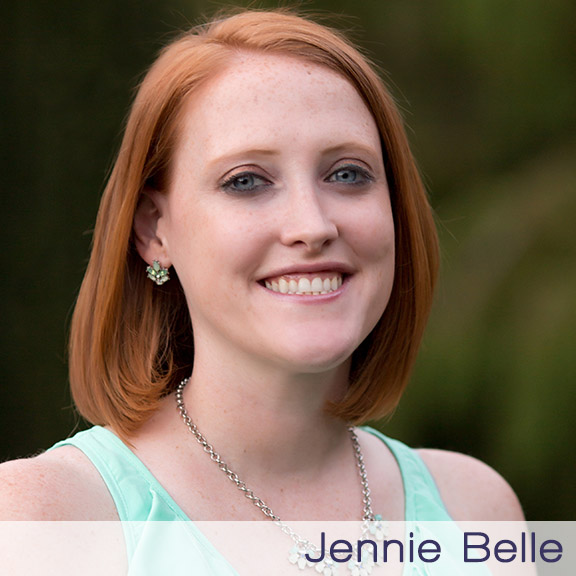 Jennie Belle was born and raised in Savannah, GA. She moved to Texas for her undergraduate education at Rice University, during which time she studied in Mexico, Peru and Argentina and participated in service projects in Central America. After graduation she moved to Spain for a year to teach English. Jennie then came to North Carolina for a dual degree M.Div./M.S.W. graduate program at Duke and UNC-Chapel Hill where her work focused on advocating for farmworkers and organizing churches for social justice. Jennie currently works at the North Carolina Council of Churches where she is the Program Director for Farmworker & Immigrant Rights. 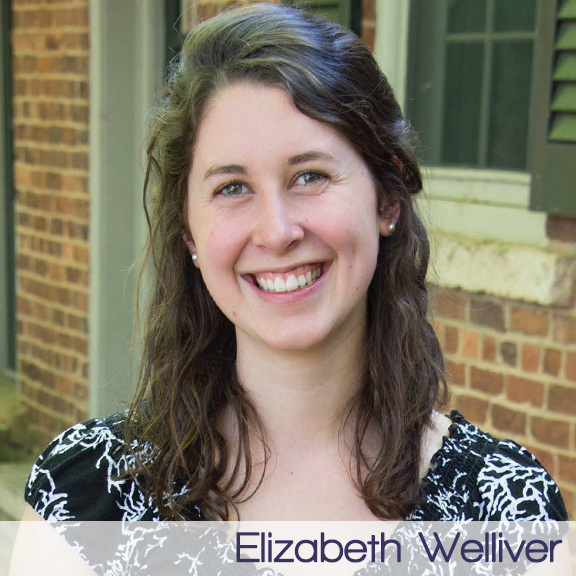 Elizabeth Welliver is a writer, facilitator, and interfaith educator based in Davidson, North Carolina. She began working for immigrant justice while serving as a ministry intern with Southside Presbyterian Church in Tucson, Arizona in 2015 , and has followed the ever-expanding Sanctuary Movement since. In August, she will begin serving as a Young Adult Volunteer with the Presbyterian Church (USA) in Austin. 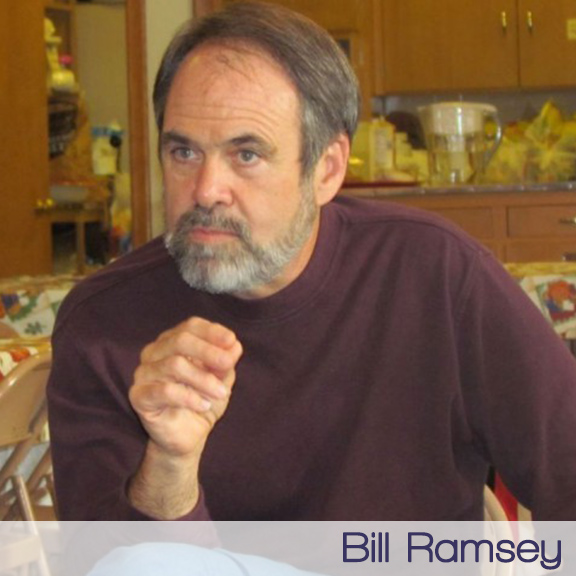 Bill Ramsey
Bill serves on the planning committee which has convened two sanctuary workshops in Asheville in early 2017. He coordinates the Western NC. Congregational Sanctuary Working Group which developed out of the workshops. He also serves on the on the steering committee of Just Peace for Israel Palestine, and the board of the western NC chapter of the American Civil Liberties Union. He has served on the advocacy committee of Christians for a United Community. He is a member of Circle of Mercy Congregation.
He worked for the American Friends Service Committee from 1975-80 in High Point, NC and Atlanta, GA and from 1981-97 in St. Louis. His commentaries and analysis of U.S. foreign policy and human rights issues have been published in the St. Louis Post-Dispatch and the St. Louis Journalism Review. From 1997 to 2012 is coordinated the Human Rights Action Service and Peace and Justice Shares in St. Louis. In the 1980’s as a member the St. Louis Inter-Faith Committee on Latin America, he worked with four faith communities that provided sanctuary for refugees from El Salvador and Guatemala.
He and his partner, Joyce Hollyday, are writers and live on a wooded ridge outside Mars Hill, NC. He is a graduate of Duke University Divinity School and High Point College.