“This Is an Inappropriate Conversation”: A Participatory Discussion on Justice vs. Reconciliation

In 2015, author Michael T. McRay traveled through Israel-Palestine, Northern Ireland, and South Africa interviewing dozens of people about justice and reconciliation. He often noticed that the oppressed preferred language of justice rather than reconciliation, while those with power preferred reconciliation to justice. One Palestinian group declined his request for an interview about reconciliation by saying, “This is an inappropriate conversation. We are occupied. We should discuss justice.” In this collective discussion, McRay will invite those gathered to brainstorm the connection between justice and reconciliation, interrogating whether the terms are opposed to each other or whether they might need each other. 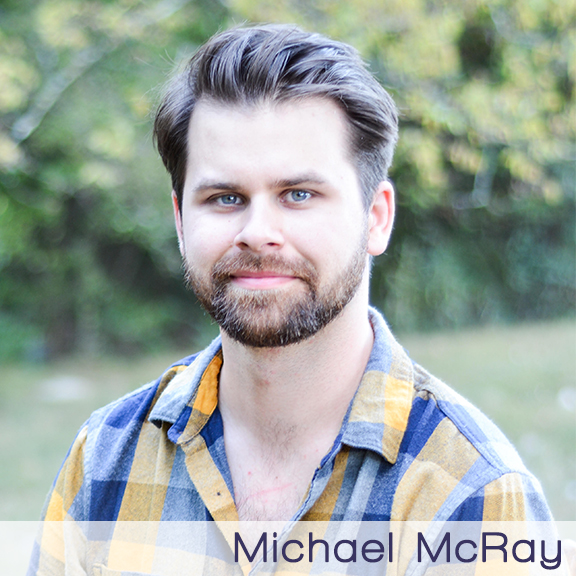 Michael T. McRay is a writer, educator, and storyteller. He’s the author of “Letters from ‘Apartheid Street’: A Christian Peacemaker in Occupied Palestine” and “Where the River Bends: Considering Forgiveness in the Lives of Prisoners.” He’s adjunct faculty at Lipscomb University, founder/curator of Tenx9 Nashville Storytelling, and initiator of Narrative 4 Tennessee. He holds a master’s in conflict resolution and reconciliation from Trinity College Dublin | at Belfast.