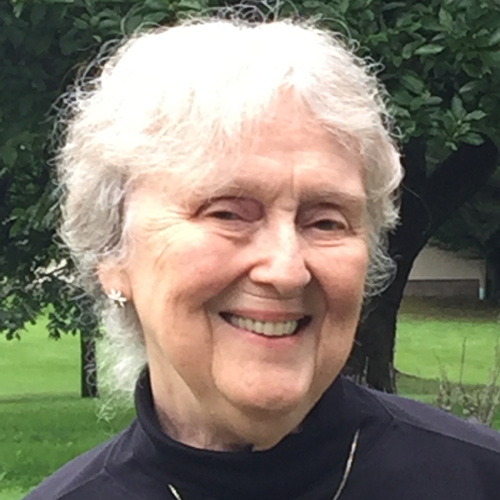 Peggy Campolo has been an advocate for justice for her GLBTQ sisters and brothers since 1994. She makes it clear that she stands with these children of God, not in spite of the fact that she is a follower of Jesus Christ, but because of it. She is committed to traditional family values, including the rights and responsibilities of marriage for all God’s children, not just those who happen to be straight, and believes that too often the Bible has been misused to condemn and oppress God’s GLBTQ children.

Peggy wants her GLBTQ sisters and brothers to know that God loves them just as they are. She has used her many opportunities to speak at conferences, churches, and colleges, to tell their stories to those who do not understand them, be those people their parents, their neighbors, their classmates, their teachers, their churches, their pastors or their representatives in government.

Among her writings is a chapter in a book edited by Walter Wink, “Homosexuality and the Christian Faith – Questions of Conscience for the Churches.”