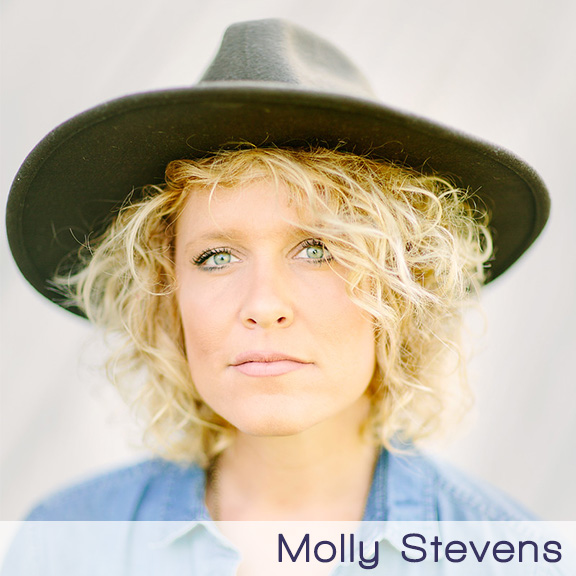 Molly Stevens is a powerhouse vocalist who sings about truth with soul and grit. Stevens grew up in Macon GA where her grandfather was a baptist preacher then moved to Nashville TN to pursue her career in 2010. Her first gig was singing with Johnny and June Cash at the Billy Graham Crusade at age 8. Molly has toured the country opening for acts like The Indigo Girls, Mindy Smith and Ty Herndon. Me and Molly released a record in February titled “Old Friend” and her new single is out this summer. You can follow her journey @meandmollymusic on all social media outlets and www.meandmollymusic.com