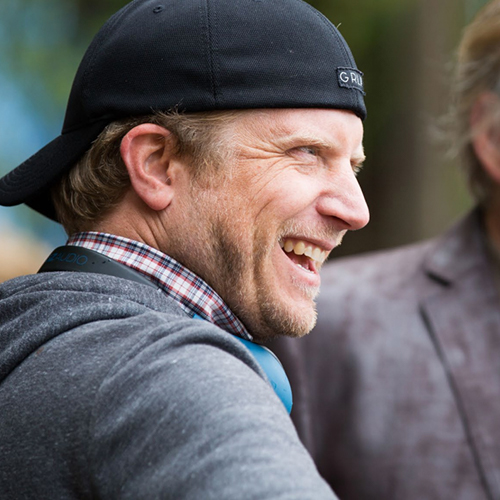 Eric Machiela grew up in picturesque Holland, Michigan, a town which proudly boasts as many churches as people. He went through the Holland Christian school system from pre-school through graduation. Via peer pressure, he participated in Christian summer camps, the Cadets (Boy Scouts with a lot more Jesus), and Young Life. He became a counselor at a Christian camp in the summer of 2002. He was fired after 6 weeks. In one way or another, his Christian upbringing (which he still loves) has informed his filmmaking and the stories he pursues. He has co-written three feature films and produced five, all of which have won zero Dove Awards. Camp Manna is his co-directorial debut and a passion project that took 14 years from its Genesis to its Revelations.