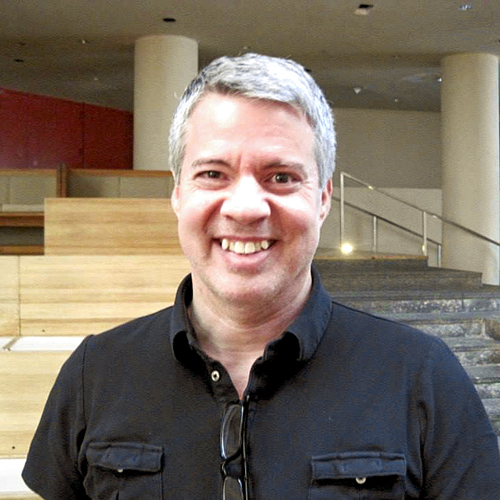 Phil Fox Rose is director of content at Patheos, where’s he’s thrilled to curate a corner of the national conversation about faith and culture. His first time at the Goose was 2012, and he’s been a speaker and listener most years since. Before Patheos, he was the editor for Paraclete Press. Phil is a lay leader at St. Lydia’s—an awesome dinner church in Brooklyn, NY. He has been practicing centering prayer and guiding and teaching contemplative practices for over 25 years. Phil has been a writer on faith, tech and politics, a political leader, videographer, punk roadie, software designer, sheepherder and downtempo radio DJ. A common thread is the process of learning about stuff, figuring (at least some of) it out and then sharing that understanding with others. A related thread is being a bridge between specialists and the rest of us. He keeps saying he’s going to write a book, but so far that hasn’t happened.

Sessions:
404 Voices in the Divide