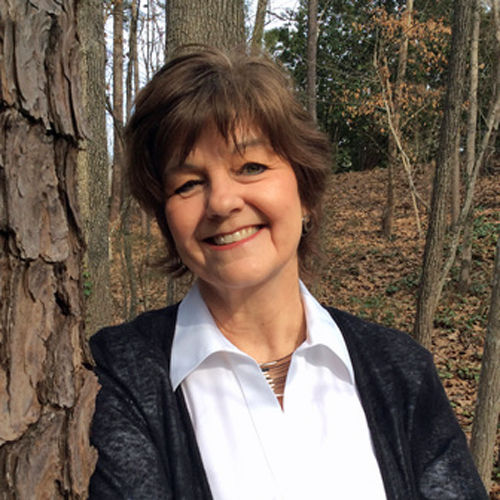 Nancy MacLean is an award-winning scholar of the twentieth-century U.S., whose new book, Democracy in Chains: The Deep History of the Radical Right’s Stealth Plan for America, has been described by Publishers Weekly as “a thoroughly researched and gripping narrative… [and] a feat of American intellectual and political history.” Booklist called it “perhaps the best explanation to date of the roots of the political divide that threatens to irrevocably alter American government.”
history.duke.edu/people/nancy-maclean