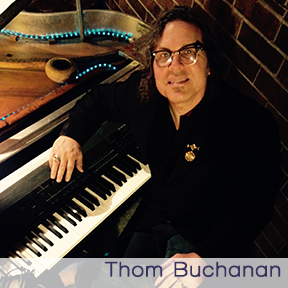 Embrace Your Warrior’s Story: A Yoga Class
Daily morning all-levels vinyasa yoga with Anita Brown: kickstart your day in your body, moving with breath awareness, connecting to your heart. Accompied by live acoustic music compliments of Thom Buchanan and hands-on assists by Becky Holloman. You are guaranteed to leave with a relaxed smile ready to embrace your day!!