Join Anita Grace Brown of Smilingheartyoga for an all-levels experience of freedom from the mind’s trappings. Enter the story of the body and allow healing to unfold in the newly created spaciousness. Holy Spirit flows in with healing power as we move and breathe in community honoring our sacred, rejected pieces. We welcome our wholeness to be restored in order to serve our broken world.Live musical accompaniment with Thom Buchanan 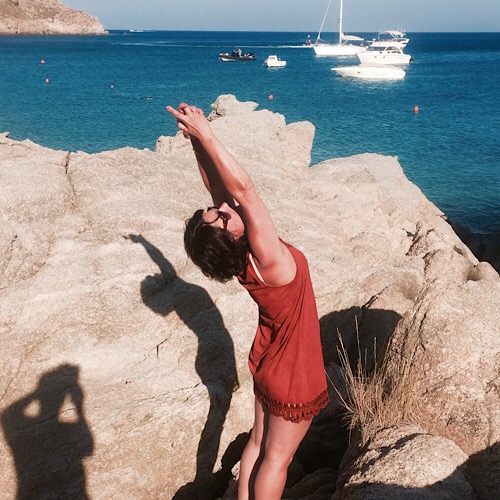 Anita Grace Brown live in NJ with her husband and golden retriever, Sierra while her children are off balancing work hard/party hard at Syracuse U. As a yoga teacher she’s quite proud of this work life harmony they are already exhibiting!! A few months ago Anita birthed her Jesus Yoga podcast “It’s 5 o’clock Somewhere!” and has been excited to share embodiment and breath tools in her home church as well. She’s honored to be back offering all-levels morning body prayer at WG for the 4th consecutive year! You can also find her at this year’s healing arts tent assisting with trauma sensitive offerings and a place to find deep rest and release from stress. She’s been healed of decades of chronic PMDD and IBS among other lesser ailments thanks to the pranic balancing that comes with her unique East meets West practices. 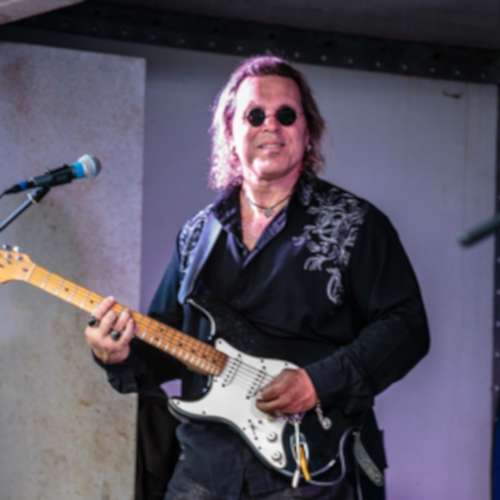