This is My Body: A Wild & Holy Late-Night Communion

The Many + Special Guests

We are constantly bombarded with messages about our bodies. We’re given plenty of ideas about what they should look like, smell like, act like. Told we need to fix them. How do we say no to no to shame, no to exclusion, no to bad theology? How do we truly love our bodies and remember that we all belong? Here’s one powerful way: Come together to sing, pray, lament and hope. To move, and maybe even dance. To share bread and cup and find our way to the God who made us, and made us good. This late night liturgy experience, now in its third year at Wild Goose, has become one of the highlights of the festival for many participants. Created by the music/art/liturgy collective The Plural Guild, and led by acclaimed indie band The Many along with Shawna Bowman, Lenora Rand, Gary Rand, and other special guests, this experience will ultimately be created by all of us, as we participate in this disruptive, spirit-provoking, liturgy-rooted gathering in which music, words, art, and ritual bring us into a new kind of holy communion. 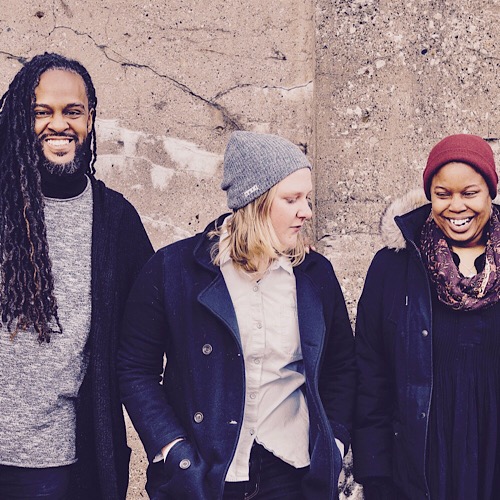 The Many is an indie folk/Gospel, liturgically-grounded, new kind of worship band — an intentionally diverse collective creating music for people who want to do justice, love mercy, walk humbly, and follow the Jesus who so loves the world. This independent band’s first release, “Advent & Christmas 2015”, spent six weeks in the top five, new and notable Christian/Gospel downloads on Noisetrade, and was chosen as one of the six best Christmas albums of the year by the nationally syndicated radio program, “Under the Radar.”

The Many are from Chicago, Illinois, and include singers Darren Calhoun, Leslie Michelle, Hannah Rand, and Gary Rand. Most of their songs are written by Hannah Rand, Gary Rand, and Lenora Rand. 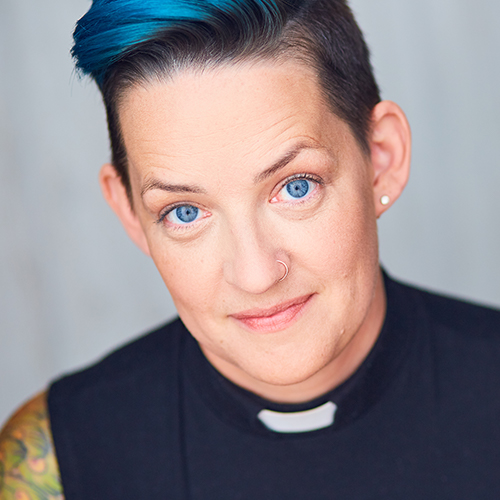 Studio Tent, Art Integration & Co-Creation, Storytelling
Rev. Shawna Bowman is the Arts Integrator at the Goose and is an artist and pastor doing ministry with the creative and quirky folks at Friendship Presbyterian Church in Chicago and Co-founder of Creation Lab, an Art Collective and working studio space at the intersection of creativity, spirituality, and prophetic imagination. Shawna is also Affiliate Faculty and Associate Director of Field Ed & Experiential Education at McCormick Theological Seminary.
– Experiential and Field Education
– Creation Lab Co-maker Space and Art Collective
– Theological and Liturgical Art-making
– Words (Sermons and Liturgy) 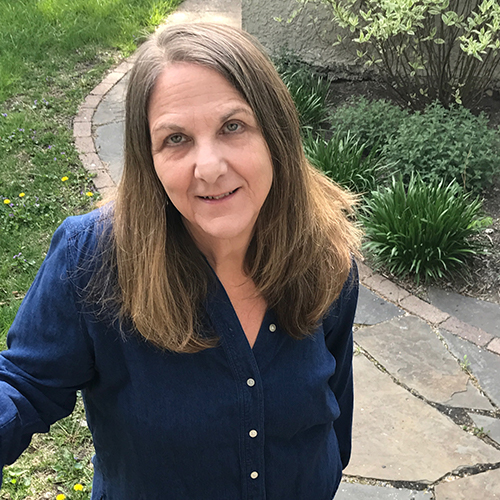 Communications & Social Media Consultant
Lenora is a writer, liturgy creator, and one of the founders of The Plural Guild, a collective crafting music, prayers, visual art & liturgy for people who want to worship in ways that more deeply reflect a peaceful, just, and open expression of faith. She is the lyricist for the band, The Many, and as a certified coach she leads Self-Proclaimed Workshops helping people write personal manifestos. And because she rarely sleeps, she runs a creative & strategic ad agency called SmallGood, which is helping all kinds of businesses and nonprofits committed to making a positive impact in the world “grow their good.”

Sessions:
411 This is My Body: A Wild & Holy Late-Night Communion 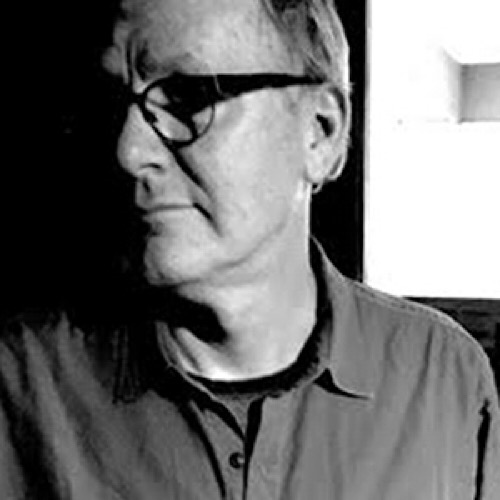 Creative Integration
Gary Rand loves making music and creating ritual experiences that open up people to mystery, justice, and a greater sense of community. He currently does that at LaSalle Street Church in Chicago and at McCormick Seminary, as well as through the arts/liturgy collective The Plural Guild. He also produces The Many, a collaboration working to create honest, reflective, and prophetic music for people to sing in worship. A regular on the LaSalle softball team, he even thinks bowling can be fun, especially when done ironically.

Sessions:
411 This is My Body: A Wild & Holy Late-Night Communion