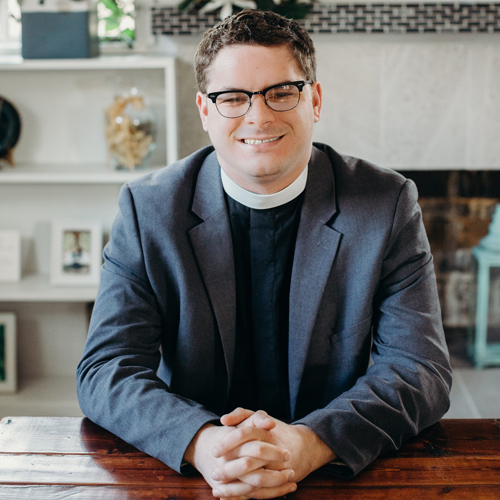 The Reverend Robert Wright Lee IV is a pastor, professor, activist, and author. A graduate of Duke University Divinity School in Durham, North Carolina, he received his Master of Theological Studies in May of 2017. He currently teaches on the faculty of Appalachian State University and is pursuing a PhD in homiletics at Chicago Theological Seminary.

Rob, who is a nephew generations removed of General Robert E. Lee, is also engaged as an activist in the field of racial reconciliation. He writes for a number of religious and secular outlets, and he recently appeared on MTV at the Video Music Awards to speak out against white supremacy and racism.

A native of Statesville, North Carolina, he lives there with his wife, Stephanie, and his toy poodle, Frank.