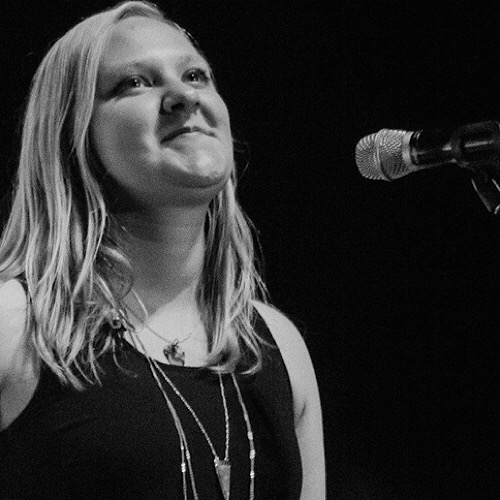 Hannah Rand has been writing songs and performing since she was twelve, winning a Grammy Foundation songwriting award while still in high school. Her first year at Belmont University, she won the highly competitive ASCAP/Belmont Best of the Best show – unprecedented for a freshman – and continued to win awards throughout college. Her senior honors project was a deep dive into classic songs from master songwriters like Dylan, Springsteen, Joni Mitchell, The Beatles, and Adele. The result was the recently-released, “Standing on Shoulders,” a beautiful and emotionally compelling album of six covers and six originals. Sometimes compared to a young Sarah McLachlan, this 22-year-old is still uniquely her own person, with an indie pop/folk sensibility in her arrangements, and a musical sophistication beyond her years. Hannah’s also a lead singer in the alt worship band, The Many, and writes most of their songs.