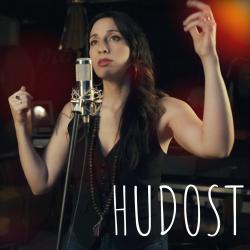 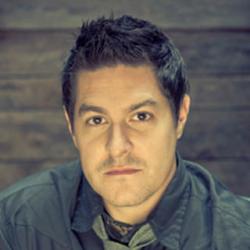 HuDost has a new album that will be released November 19th. HuDost’s last album 'of Water + Mercy' received rave reviews and as an independent release reached #24 in the BILLBOARD SALES CHARTS for Folk/Americana also winning The Independent Music Award for Social Action Song. In the last year they also received two of the 'Best of Nashville 2020’ awards. They have been fortunate to have incredible performance opportunities throughout the years and have toured internationally since 2006 collaborating with wild, astonishing, and respected artists, musicians, dancers, and activists. It is through music that the losses and gains, pains and triumphs and excruciating beauty of life can be given a voice of empathy. HuDost are committed advocates/activists for ONE (non-profit organization).