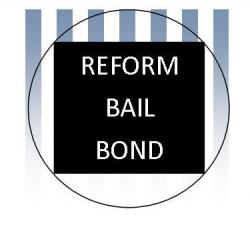 This will be presented by a team from the Bail Bond Reform Project of the Community United Church of Christ in Raleigh, NC. This team includes one person who helped enable the successful reform of the Cash Bail Bond system in another State and others currently working towards that end in North Carolina and ultimately other States. The team recently took a resolution to the General Synod of the United Church of Christ (UCC) calling on all settings of the UCC to work toward bail bond reform or elimination; the resolution was enthusiastically, overwhelmingly approved. During these experiences, the team found that when bail bond and its injustices are explained simply, experientially, people of faith embrace the need for its reform or elimination. Other areas of experience for the team include, as can be seen on the website https://communityucc.org/justice/,  Social Justice, Economic Justice, Community Outreach, Housing, Farm Worker injustice, and Justice in a Changing Climate.