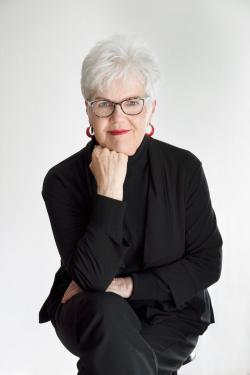 Coach and Author Ana Tampanna is committed to supporting women in having the resilience, tools, and confidence that will transform their leadership and the world. Ana’s first business was featured on the first Reality Television Show, RealPeople. She was also featured on primetime television in Japan, and hired by Epcot to work with conventions at Disney World as an entertainment consultant and improvisational comedy performer. As she navigated the worlds of entertainment, business, and marriage she discovered that staying spiritually connected can get a woman through ANYTHING! Now, as a trained and certified coach, she believes that when a woman has someone believing in her capability and experiences her own inner confidence, ANYTHING is possible! A professional speaker, she is the author of The Womanly Art of Alligator Wrestling which is in it’s second printing. She is a certified Narrative Coach Practitioner and a graduate of the International Coaches Academy.