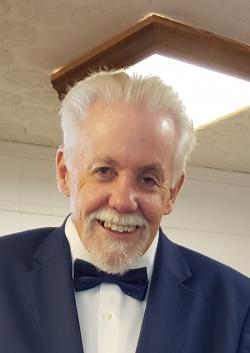 Terry is a pastor, professor, and prophet (modern-day social activist). At 68, Terry is passionate about social justice, peace, and creation care having written several short articles on the subject for adults and children. Terry is also a poet, demonstrating how poetry can be an expression of faith and resistance. An ardent socialist, he rejects the liberal tag often attached by some (Liberal, a want-to-be socialist, living a conservative lifestyle) Terry holds a Doctor of Ministry degree from the Pentecostal Theological Seminary. Married to Ann for 43 years, he has three children, five grandchildren, and yes, two great-grandchildren.