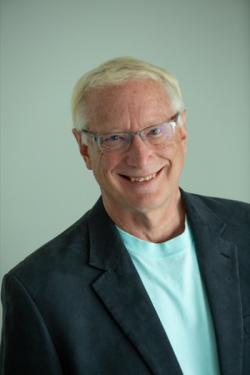 Glenn Anderson is the Performance Catalyst Speaker. A professional presenter, coach and MC, Glenn’s career experience began as a Managing Consultant with IBM Training. During his 45 years with IBM, Glenn held positions in sales and support, management, technical training and conference speaking. In his private life, Glenn is active in the Chicago area theater as a member of an improvisational acting troupe and is a graduate of the Player’s Workshop of Second City. Throughout his life Glenn has used his acting and improv skills to bring plays and scenes to life in Chicago area churches. He has also performed original stand-up comedy in local clubs, churches and occasionally on the conference stage. Glenn holds a B.S. in Computer Science from the Missouri University of Science and Technology. Today Glenn is a personal development speaker, keynote speaker and conference host at events throughout the world. With over 25 years of conference speaking in venues large and small, Glenn is experienced, knowledgeable and entertaining. Glenn has helped hundreds of people with their professional development, effective public speaking and communicating, collaboration, and change leadership.