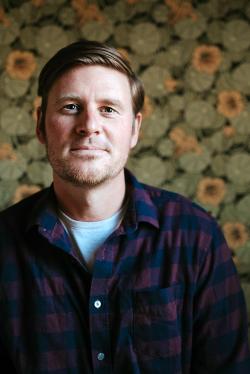 Christopher Zaluski is an award-winning filmmaker, journalist, and assistant professor at Wake Forest University’s Documentary Film Program. Prior to entering the world of documentary film, Zaluski worked as a newspaper reporter and multimedia producer at The St. Louis Post-Dispatch and The Roanoke Times. He has also worked in nonprofit communications as the video director at Teach For America. His creative work has earned recognition from numerous organizations, including the Online News Association and the Academy of Television Arts & Sciences. His documentaries have screened at festivals worldwide, and his film Wagonmasters was broadcasted by PBS and later acquired by Amazon Video and Kanopy. Theirs Is The Kingdom is his feature-length debut.